This is just the beginning of my story. I have many more stories to share. 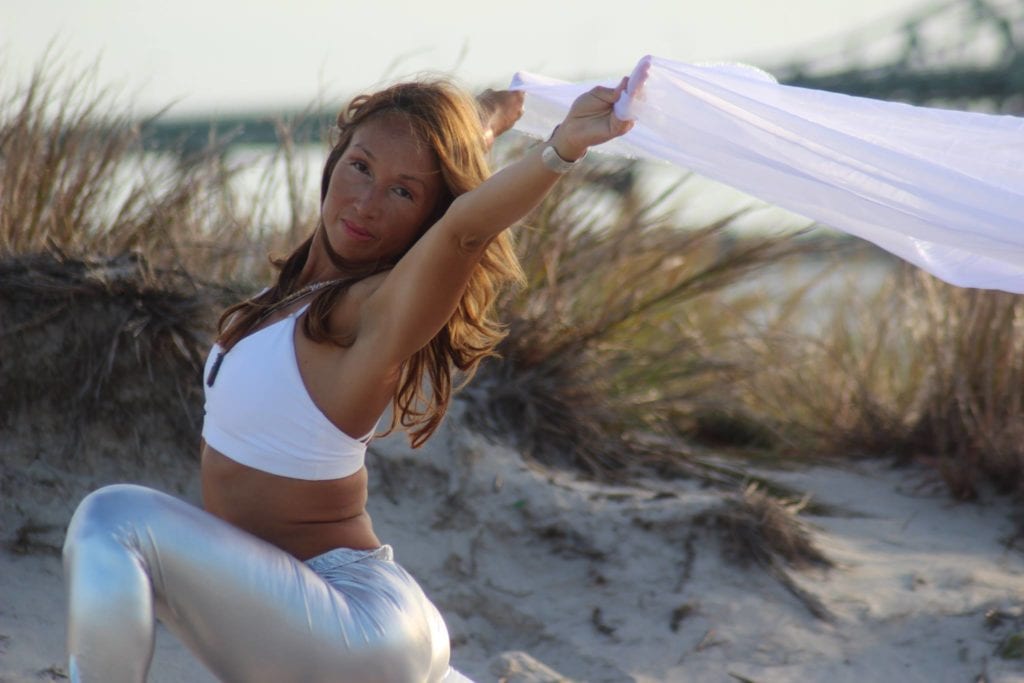 I came into this world in an unusual way. My birth mother, who I never met, gave me up for adoption when I was born. She was a user, heroin addict and in prison at the time of my birth. My father is “unknown,” meaning since my mother used sex to get money, she did not know who the father was. It could not have been the man she was married to because he was serving a life sentence in prison since 6 years before I was born. I was in a foster home until I was adopted at the age of 4 ½. I don’t remember my foster parents or that home life; I guess that’s probably a good thing. My adopted mother asked what my clothing and shoe size were so she could dress me in new clothes and shoes when they picked me up to bring me home. When my mother put on my new shoes they were 3 sizes too small. Boy was my new Mom pissed! I was an erratic eater not because I didn’t like to eat but because my gums hurt so bad that I could only eat soft food like spaghetti. I guess my foster parents didn’t pick up on that one! I weighed only 26 pounds when my parents brought me home at the age of 4 ½. I was extremely undernourished and probably didn’t have good prenatal care either. When I smiled I had all silver caps. All my first teeth were rotten and malfunctioning due to the heroin use of my mother. The dentist was doubting if I was going to even get in second teeth. Luckily I did, (big smile).

The only link I have to the first 4 years of my life is a 2 ½ page letter from the Angel Guardian Children and Family Services Home in Brooklyn. I wrote to them in 2001, 8 years after my daughter was born. Up until that point I never had a desire to meet my biological mother. After experiencing carrying a baby around in my uterus for 9 months then the excruciating pain of childbirth, I had a whole new respect for this woman. Unfortunately, if the other party does not want to be found the records are sealed and only non-identifying information is given. I was hoping that the information that my adopted father told me when I was 17 years old, that my biological mother was a prostitute and a heroin addict was not going to be true. But it was. I must have read that letter at least 100 times, and cried at least 100 more.

What I did find out about myself were some pretty interesting things though. For example, from the developmental exams from one month to three years of age, they said I could sit remarkably well, stand extremely strong, my back and legs were very firm and straight while standing. I was very alert, noticed everything around me, and was able to communicate my needs very well. I would “coo” immediately upon someone looking at me; I smiled very easily and had a “charming personality with a winning smile.” A developmental exam also revealed I was “way above average in development and intelligence.” I was described as being “generous and lovable.” Oh I was a good sleeper and I loved my bath! Things that are all really true to who I am now. Not to worry, I won’t let that go to my head! Actually I take that back, I will let that go to my head and then straight to my heart!

I was so happy to hear such good things about my little self as a baby and toddler. It was like a piece of me was returned back. I began to feel less lost. The thing that makes me sad still is that I don’t have one single baby picture of me; not one picture of me as a baby or child, not until I was adopted at 4 ½ years old. And that you can’t re-create. The only thing I have is that letter.

This is just the beginning of my story. I have many more stories to share. You can imagine with an entrance like that what came of my life after. It has been an interesting journey so far, one that I feel compelled to share in my upcoming book. There has been tears, rivers of tears, but more importantly there has been transformation. My story is like the story of many of us, the Phoenix bird rising from the ashes, reborn after being burned by the fire. My entire life has been the overcoming of obstacles and adversities, of being broken open; and not just once, over and over again. I fought to get into this world, fought to survive, and I will continue to fight for what I believe in. I used to dream when I was a little girl about one thing, helping to heal and save the world. I lost those dreams as I grew up and the pain and heartache of life overtook me. But I am back. What doesn’t kill you makes you stronger, yes, and also if you allow it, kinder, wiser, more compassionate, authentic and full of life and love. I got the “fire,” the eye of the tiger. I guess that’s why the angels call me SoulFire.

“Doesn’t everything die at last, and too soon?
Tell me, what is it
you plan to do
with your one wild
and precious life?”

From the poem
“The Summer Day”
by Mary Oliver

Manage Cookie Consent
To provide the best experiences, we use technologies like cookies to store and/or access device information. Consenting to these technologies will allow us to process data such as browsing behavior or unique IDs on this site. Not consenting or withdrawing consent, may adversely affect certain features and functions.
Manage options Manage services Manage vendors Read more about these purposes
View preferences
{title} {title} {title}